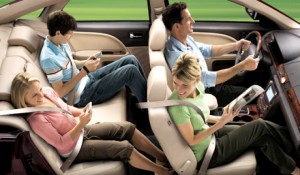 Safety devices are very important in our everyday life. Many accidents happen every single day and using safety restraints properly, have saved many lives. It is essential to recognize not only the importance of wearing seat belts but also the importance of the proper use of one.

According to statistics published by the Road Safety organizations here in the UAE, many fatalities on our roads were due to unbuckled vehicle occupants. Thankfully, many more lives were saved in vehicle accidents, because they were using a seat belt restraint device.

In their research, The Institute of Public Health at the UAE University in Al Ain, stated that only about 10% of vehicle occupants wear seat belts when in the car. In 2014 alone, 67,483 such violations were recorded according to UAE Traffic Police in their annual report.

These figures, more than doubled in the first half of 2015, as the number of seat belt violations went up to an astounding figure of 158,406. This data was based on the fines issued to the individuals that violated the UAE Vehicle Safety rules.

Serious automobile accidents result in a fatality or serious bodily harm. Wearing a seat belt prevents passenger ejection during a severe accident. The chances of surviving, inevitably increases by 45% when wearing a proper safety restraint device.

To reinforce this, the UAE has placed new laws which will drastically reduce road fatalities because it’s now one person, one seat belt. Seat belts save lives.

Available Round The Clock Including Holidays

12 Months Warranty With Every Battery We Replace 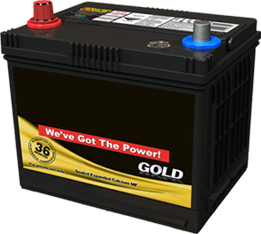 Breakdowns hurt. Getting help is easy.

With Dial-A-Battery, your car is in safe hands. Whether your car’s battery requires a boost up or a replacement, we are capable and ready to assist, wherever, whenever. Book an appointment with us or simply buy the battery that fits in your car. Save time and stress, when we bring the workshop to you!

This website is owned by Dial a Battery Auto Service Centre